To share your memory on the wall of Clarence Donovan, sign in using one of the following options:

“SPUT”
Clarence Donovan of Naples Florida passed on May 17, 2021. Was loved by many and he will be missed by more. He was a Jack of all trades and an avid Miami Dolphin fan. He served in the Army in the 325th Infantry Regiment 82... Read More

“SPUT”
Clarence Donovan of Naples Florida passed on May 17, 2021. Was loved by many and he will be missed by more. He was a Jack of all trades and an avid Miami Dolphin fan. He served in the Army in the 325th Infantry Regiment 82nd Airborne division as a paratrooper.

Receive notifications about information and event scheduling for Clarence

We encourage you to share your most beloved memories of Clarence here, so that the family and other loved ones can always see it. You can upload cherished photographs, or share your favorite stories, and can even comment on those shared by others.

Posted May 22, 2021 at 06:25am
Dear Sput.... Thank your service Sir. I didn’t get to know you very well, but the few times I met you, you struck me as a sweet and happy family man. My David spoke highly of you always. Please give him a big hug for me when you see him💕.Prayers and hugs to Teri and Shaun and all of your loved ones.....you had so many! Rest in Peace Sput....You deserve it.🇺🇸🙏
Comment Share
Share via: 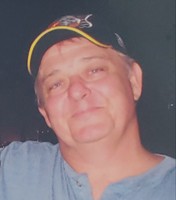 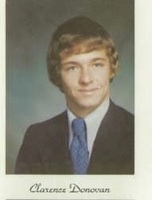 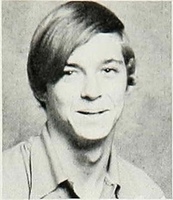