To share your memory on the wall of Jason Norman, sign in using one of the following options:

Jason was born in Hammond, Indiana to Patricia (Wagner) and Dennis Norman on October 30, 1972. He grew up in Frankfort, Illinois and went to high school at Lincoln Way East & Central and graduated in 1991. He played four years of baseball and earned a Bachelor of Arts Degree in Business Administration with a specialty in Finance from Taylor University in Upland, Indiana in 1995. He also married his wife Janet in September of 1995. He worked as a Manager of Accounting for Av Air Pros Management Inc. for 18 years. First and foremost, he enjoyed honoring God with his words and actions by doing his daily devotions and having a servant’s heart in the workplace. He loved being with his family relaxing and gardening by the pool, playing outdoors in any kind of weather riding his mountain bike, traveling with his family to Disney, all over the U.S.A. and on cruises throughout the Caribbean, working out lifting weights in the gym, watching pro & college football “Go BAMA, Roll Tide!” He also planned trips to sporting events involving the Chicago White Sox, Chicago Bulls, and Chicago Bears, Tampa Bay Rays, Orlando Magic, Miami Heat & Marlins, Colorado Rockies, Avalanche, and Denver Broncos! His adventurous side loved white water rafting, skiing and hiking all over the Rocky Mountains in Colorado, but by far his favorite place Breckenridge, CO.

Donations may be made to support Collin and Connor’s 529 College funds at Merrill Lynch 9128 Strada Place, Suite 301 Naples, FL 34108. The family wishes to extend their gratitude to Av Air Pros Management Inc. especially Susan Eisinger and Paul Demkovich for their generosity, love, and constant emotional support for our family. Jason loved his work family and was very proud to be part of such a caring organization.
Read Less

Receive notifications about information and event scheduling for Jason

We encourage you to share your most beloved memories of Jason here, so that the family and other loved ones can always see it. You can upload cherished photographs, or share your favorite stories, and can even comment on those shared by others.

Posted Feb 08, 2021 at 01:27pm
Please accept our most heartfelt sympathies for your loss... Our thoughts are with you and your family during this difficult time.

3 trees were planted in the memory of Jason Norman

5 trees were planted in the memory of Jason Norman

Posted Feb 11, 2021 at 03:09pm
In memory of Jason Norman with loving thoughts and prayers to his family.

Posted Feb 03, 2021 at 12:50pm
My deepest Sympathy to the family! I had the pleasure of working with Jason. He was pretty quiet, kept to himself. Jason was always busy and was liked and known by everyone in the company around the country. You knew when his stapler was not working right, that was the only time he was not quiet! I never saw someone who drank that much coffee nor consume tons of cottage cheese and yogurt! He loved "Friday trivia" with another co worker and they would try to stump each other with some kind of sports trivia question. He is deeply missed around here, not just for the amount of workload that he seemed to accomplish, but also for his character! You will never be replaced, RIP Jason.
Comment Share
Share via: 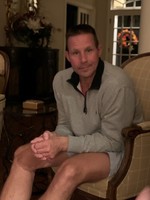 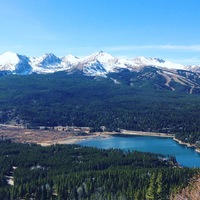 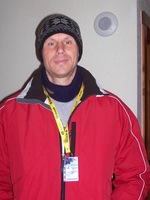 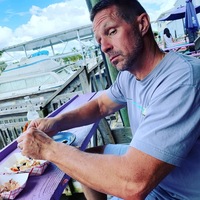