To share your memory on the wall of Richard Irving Smith, sign in using one of the following options:

Richard (Dick) Irving Smith (93) passed peacefully on May 26, 2021 at his home in Naples, Florida surrounded by his loved ones. The youngest of 12 children, he was born on August 21,1927 to James Smith and Violet Adele Knight Smith in Ruthe... Read More

Richard (Dick) Irving Smith (93) passed peacefully on May 26, 2021 at his home in Naples, Florida surrounded by his loved ones. The youngest of 12 children, he was born on August 21,1927 to James Smith and Violet Adele Knight Smith in Rutherford Heights, Pennsylvania. Growing up, he loved playing baseball. His coach Earl Long took them to see his favorite player Ted Williams in 1939 which led to his love for the Boston Red Sox all of his life. Later, Dick would go on to coach baseball alongside his brother Russell (Abe) in the late 1950’s.

When he was 17, Dick enlisted in the U.S. Navy and sailed to Japan where he was stationed for the end of World War II. Upon returning from war, he met the love of his life- Mary Ann Fiedler and they were married January 20,1951 (celebrating 70 years in 2021). Dick is a lifetime member of VFW Post 1213 of Rutherford Heights PA, serving several times as the Commander and also as Secretary and Treasurer.

Upon retirement from Conrail (originally the Reading) Railroad, he and Mary Ann spent 28 years in Clearwater Florida where he was a member of the American Legion Post 275 of Dunedin.

Dick was an avid golfer and achieved his 1st Hole in One at 83 yrs old! He also loved ice hockey- originally (and always) his Hershey Bears and upon their inception, the Tampa Bay Lightning (Let’s go, Bolts!)

If you would like to honor Dick’s wonderful long life, please consider supporting an underprivileged child who needs help playing a sport. He was a champion for compassion and kindness.

Military services will be announced at a later date for Bay Pines National Cemetery in Saint Petersburg, Florida.

Receive notifications about information and event scheduling for Richard

Print
Military services will be announced at a later date for Bay Pines National Cemetery in Saint Petersburg, Florida.

We encourage you to share your most beloved memories of Richard here, so that the family and other loved ones can always see it. You can upload cherished photographs, or share your favorite stories, and can even comment on those shared by others.

Posted May 28, 2021 at 07:46pm
It is the good memories that carry us forward. My love and thoughts for you Mary Ann and Shelly.
Gretchen 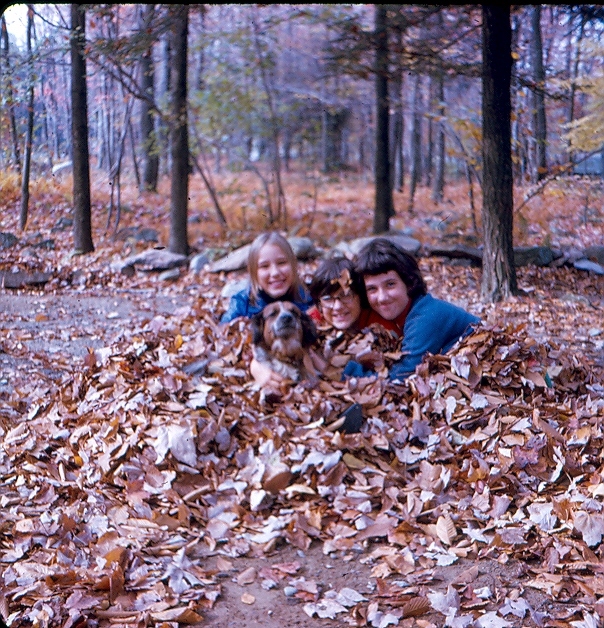 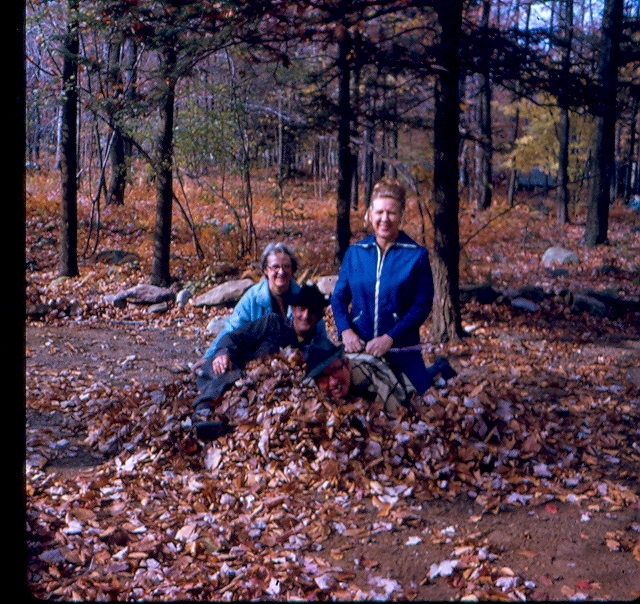 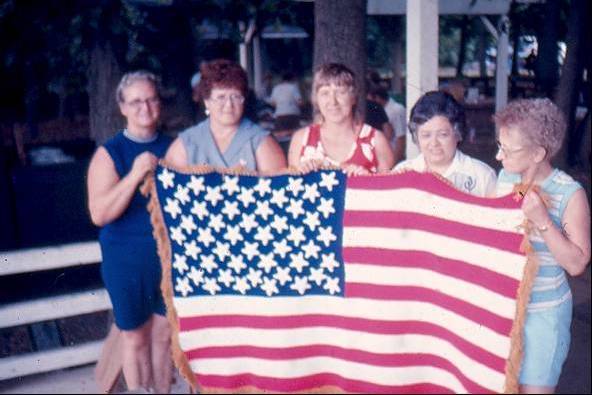 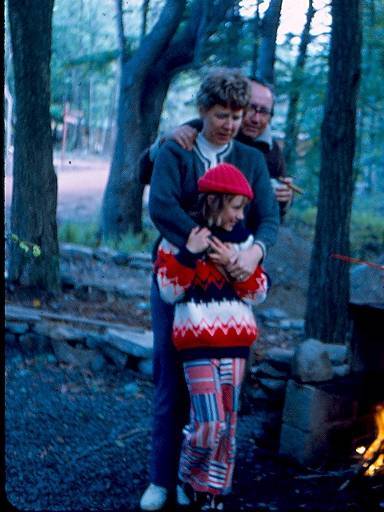 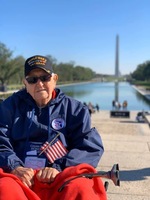