To share your memory on the wall of Michael Syfrett, sign in using one of the following options:

Mike worked hard to make his family proud, from his service in the Army to helping his father manage grain silos in Illinois while in college. Michael remained passionate about his service as a Ranger and sought to help soldiers wounded in service to their country. In his personal life, Michael was an avid golfer, outdoorsman, fisherman and hunter and spent much of his time in South Florida and South Georgia with friends doing what he loved. Throughout his life, Michael found solace in the Lord and worked dutifully to serve Him.

Surviving besides his mother, Susan Peters of Johns Creek, GA, are a sister, Stacey Syfrett-Serikstad and her husband Kevin of Dawsonville, GA; two nieces and a nephew: Leigha, Gavan and Lily.

Those wishing to honor Michael may do so via donations to the Wounded Warrior project in his name.
Read Less

Receive notifications about information and event scheduling for Michael

We encourage you to share your most beloved memories of Michael here, so that the family and other loved ones can always see it. You can upload cherished photographs, or share your favorite stories, and can even comment on those shared by others.

Posted Feb 20, 2021 at 11:53pm
I’ll never forget our childhood of riding three wheelers, camping out and being young. as kids old friend. Your passing has left me speechless and I will miss your friendship. Rest easy my brother, the gates of heaven have a new Ranger guarding the gates.
Comment Share
Share via:
DJ 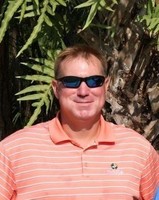 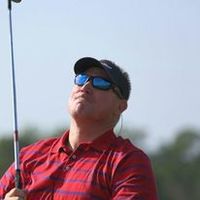 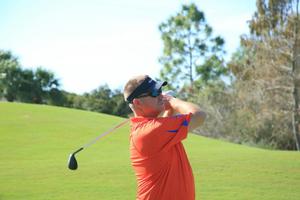